Had to scrap the first draft of Crow : Feathered. Redid the outline. It’s less scrambled now, but the edit process is going to give me a headache. Ugh.

Got all  my promos up for Twitter and Facebook, and considering Elon’s fuckery, hopefully these ones make it through. Not holding my breath. I’m permanently back on Tumblr for engagement with people. Twitter has turned into a landfill tire fire, something that will never recover. I agree with quite a few people. We should’ve never let MySpace. I miss that site.

Otherwise, just a slough. I’m going to hopefully, maybe, get my word count today and then learn the bare bones basics of SEO optimization. This tech shit gives me a headache. We’ll see how it goes. I’m pretty sure I’m going to have to dig into my theme code and add faves into it. Anyone got tips for SEO for an absolute noob, that would help. I accidentally typed hell at the end of that last sentence. Seems apropos.

Yeah, okay, I’ve been slacking on a lot. There are a plethora of reasons for this, not gonna list them. Just. There’s been chaos.

Started NaNo, late I might add. We’ll see how that goes. It’s for the series I’ve been tinkering with for a while, Feathered. Elves, war, romance. More chaos. More details in my newsletter.

The interesting part was I got tired of having no reliable writing program on my phone so i could write at the day job. Bought the license for iAWriter. Have I mentioned I already love this thing? Thought I should. Anyway, back to NaNo.

It’s my only real day off this week and I have a lot of words to go.

I’m trying to type this as close as I can get to the keyboard with a big ass, orange tabby named Wen Qionglin wedged between me and my laptop. It’s not easy. I’m lyin’ though. This little girl just has her spine lined up against the edge of my laptop and has all four of her paws digging into my sternum. Not fun, but I won’t be so heartless and move her.

Haven’t gotten any writing done in a couple of days because I was nursing a sick kitten back to health. He’s fine! And now a bouncy, rambunctious ball of fluff whose gone back to terrorizing his siblings and momma. Supposed to working on Crow, but I’m beat. I’m gonna take a day before I get back to it. Bo is making me mad anyway. This is a romance novel, despite the other events going on in his story, and damn it, I don’t know why he’s surprised about it.

I love my font on this site, but a friend of mine who’s checking my site work says it’s a little hard to read. Think I have to change it. Ah well. At least it’s not my actual handwriting. Even I can’t read that some days, no matter how much coffee I have.

Off to make dinner and then my “day” job.

Once more unto the breach.

So, I started this new four book series called Feathered, a new-future sorta sci-fi and sorta comtemporary fantasy set of books with a new backstory for the Seelie and Unseelie fight. Had it all plotted out and everything. Going great. And then Bo decided to take this thing off the rails.

Don’t get me wrong, love the way this story is unfolding, but sometimes characters give me a headache when they hijack the process. Ugh. Shenanighans.

I figured out I love writing slow burns, up until they aren’t slow at all. Edan, okay his name’s really Ediel’re but Edan is his human name, is one of those ridiculously good do-gooders and I’m stumped with this elvish asshole. I’m chaotic good by nature, so lawful good people are kinda out of my wheelhouse. I’ll figure it out. I’m 15,000 words into this story and with my goal being a 60,000 minimum, I’m sure I’ll get the hang of Edan at some point.

Here’s a couple lines I really liked from the last couple days:

Edan circled the edges of it all, same as Bo did. That’s the whole reason he noticed. In the act of watching over his soldiers while they interacted with these strangers in skin they knew, Bo caught those glowing blue eyes at the back of the room, the bench farthest from the center of commotion, against the wall in a casual slouch that wasn’t casual at all. He had a habit of reining his soldiers back in too, when they were about to get out of hand. Just a low, single whistle was enough, an eerie call that rose and fell at the same time. Bo wondered if it was magic.

I couldn’t save my old notes before I had to rebuild my site. Irritating. Well, I guess I’ll have to begin a whole new set.

For a hot minute, I was working on A Scorpion’s Game, but it wasn’t catching my attention the way I wanted to. Then I tried writing a magical realism story called Silver Star. That wasn’t going well either. I’ve set them both aside and went back to a favorite topic.

Angels. I love writing about angels. This particular story isn’t anything like the series I did, nor is it sweet, fluffy fun. Haziel is a soldier, like all angels are. Abaddon isn’t Earth though, or anything like it. Zeke really shouldn’t be stuck in Abaddon, but he is.

This story is about a human pulled out of the pocket universe God shoved Earth in to keep it safe when the good side started losing the Apocalypse. Of course humans have no idea and Zeke didn’t either until a demon tried to save its own ass by pulling a human through the veil to use as a power source in a fight. Shenanigans continue on from there. It’s a big world setting, because I like the epic adventures, but also a small setting of an army camp. I’m having a lot of fun with this one. 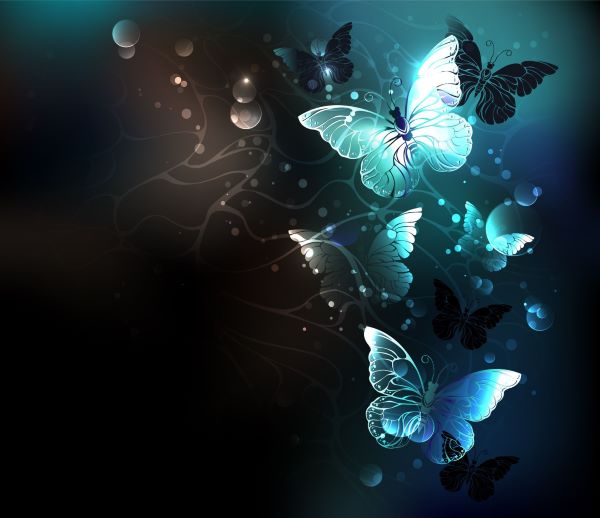